The musician and designer has filed a trademark for “Sunday Service,” the name of his weekly concerts where he gathers a choir to sing gospel versions of his songs. On July 19, West filed the trademark under Mascotte Holdings Inc., which is his intellectual holding company. According to the U.S. Patent and Trademark Office, the trademark was filed for “bottoms, dresses, footwear, headwear, jackets, loungewear, scarves, shirts, socks and tops.”

West began his Sunday Service gatherings earlier this year, and brought the concept to the Coachella Valley Music & Arts Festival in April for Easter Sunday. The weekly gathering has included a number of high-profile celebrities, including the whole Kardashian-Jenner family, Katy Perry, Orlando Bloom, Diplo and Courtney Love, among others. 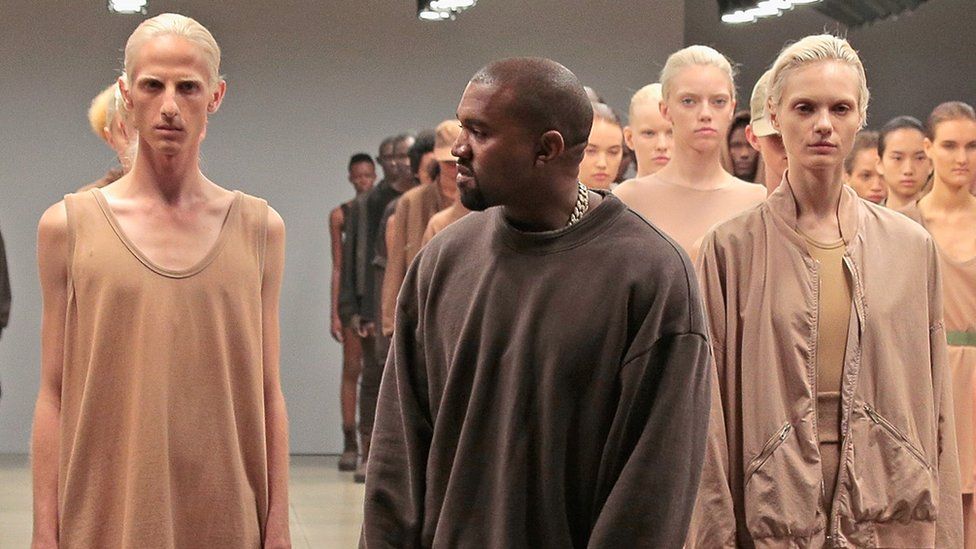 The rapper has always been a divisive figure in the fashion industry. In 2015, he launched his cult-favorite Yeezy collaboration with Adidas and showed his first collection at New York Fashion Week with a diverse cast of 50 models. His sneakers have gone for thousands of dollars on resale sites and his looks created for wife Kim Kardashian West have routinely been re-created by fast-fashion brands.

West’s most infamous moment in fashion came with his Season 4 Yeezy collection where showgoers were trapped on Roosevelt Island in the scorching heat and multiple models collapsed on the runway. The show received scathing reviews from many critics and editors. 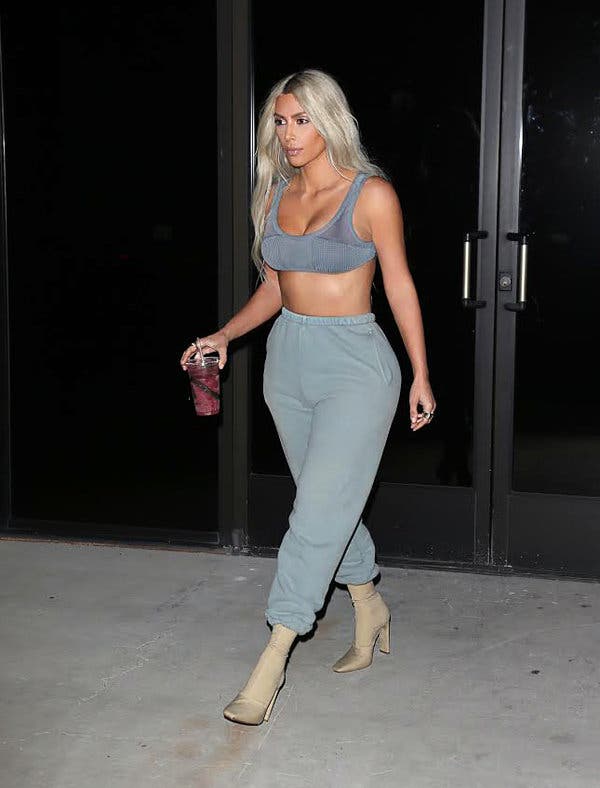 The Sunday Service trademark follows a host of others filed by the Kardashian-Jenner family, most recently one filed by Kardashian West for baby Psalm West two weeks after he was born.