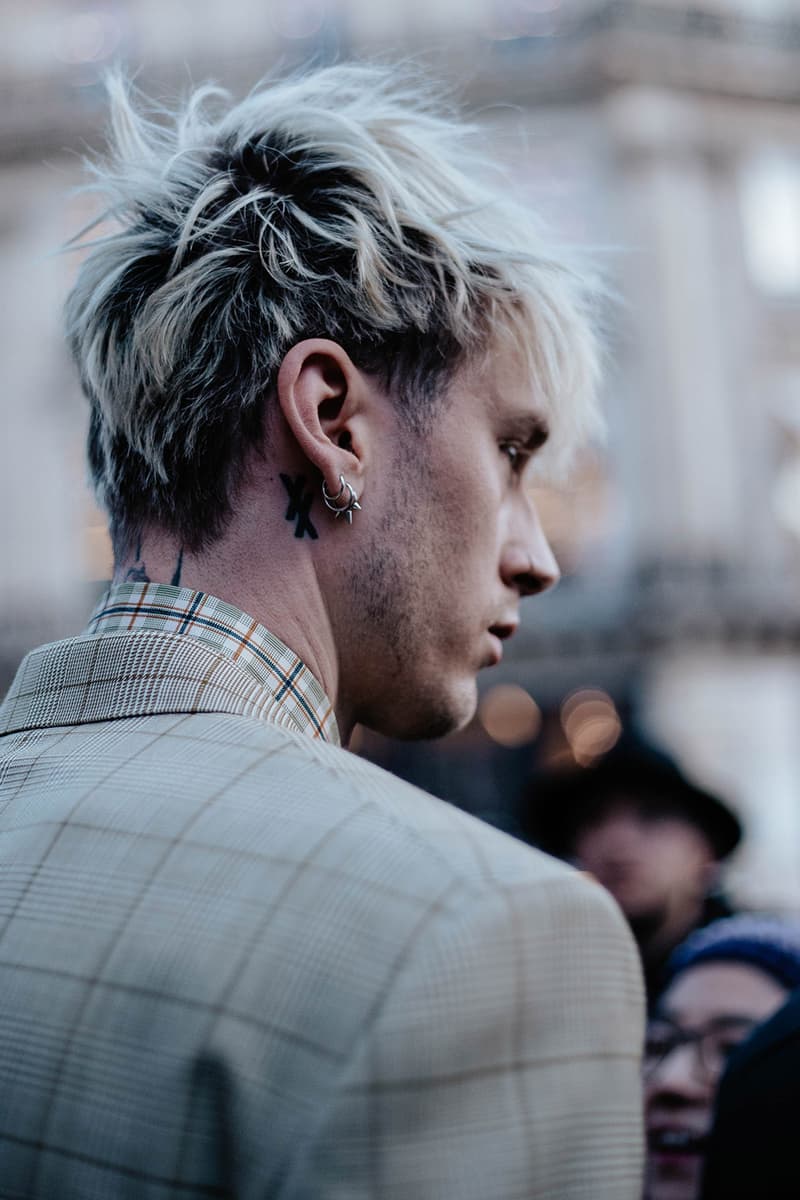 Just like London, Milan and Pitti Uomo before it, Paris Fashion Week festivities have come and gone. For the past couple of days, France’s capital of Paris welcomed in the new Fall/Winter 2020 season. Through it all, the city’s dazzling streets and ornate architecture become the latest runway for local fashion lovers and industry creatives to share some of the limelight alongside the celebrated designers that showed during the week. 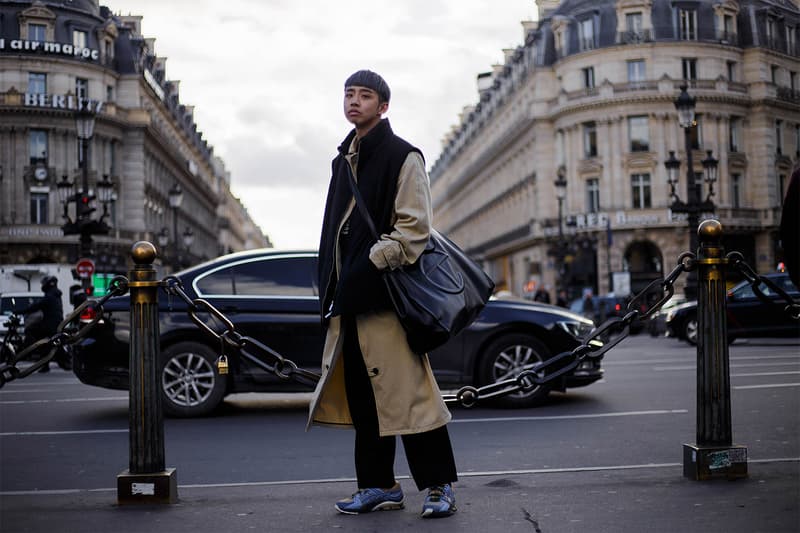 The final days of Paris Fashion Week Fall/Winter 2020 saw the City of Light’s most stylish denizens coming out in full force to celebrate the new seasonal lines dressed in street-influenced leisure wear paired with high-end luxury accessories and some of the most-coveted sneakers such as the sacai x Nike Blazer Mid and Off-White™ x Dunk Low. Virgil Abloh-designed Louis Vuitton bags were also prominently on display. 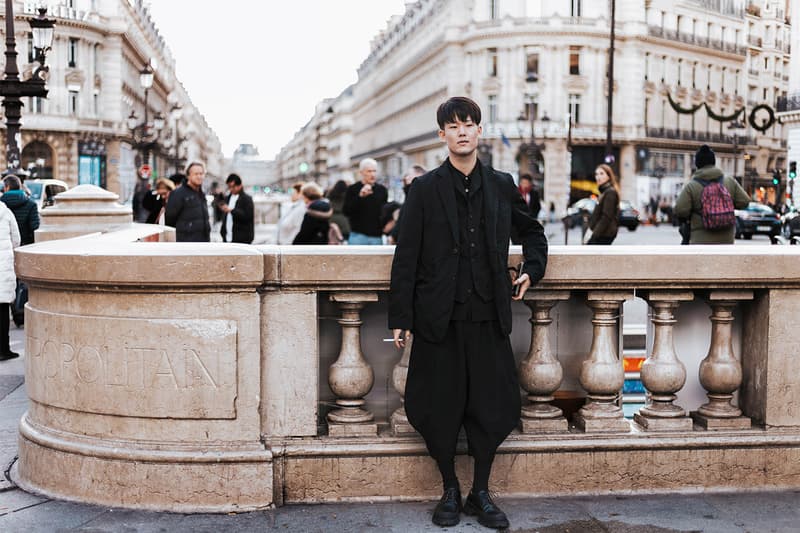 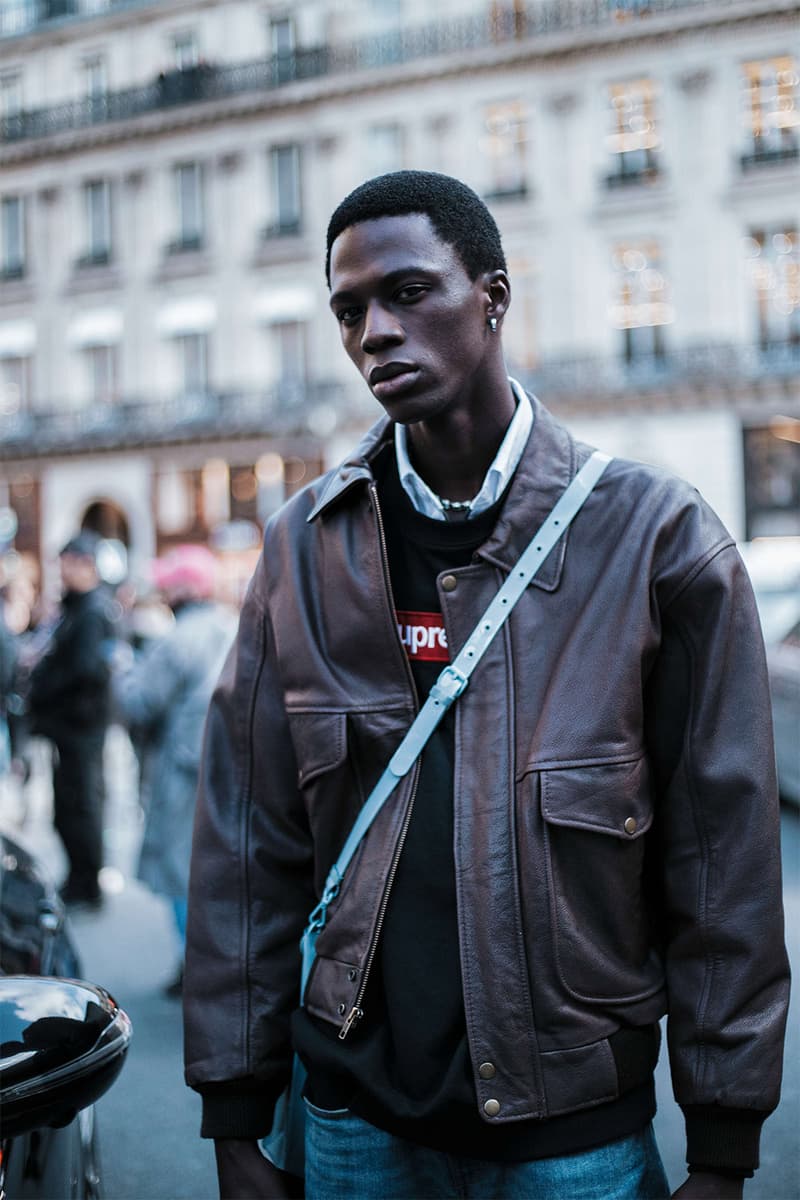 Paris Fashion Week wouldn’t be complete without all the industry’s movers-and-shakers coming out to show their support for their peers. Quavo was spotted in his usual Cartier glasses and diamond-encrusted jewelry, while Tyga wore a matching brown distressed jacket and pants combo, paired off with sunglasses. Kerby Jean-Raymond of Pyer Moss, Aleali May, Daniel Kaluuya, Jerry Lorenzo, Diplo and many more were also in attendance. 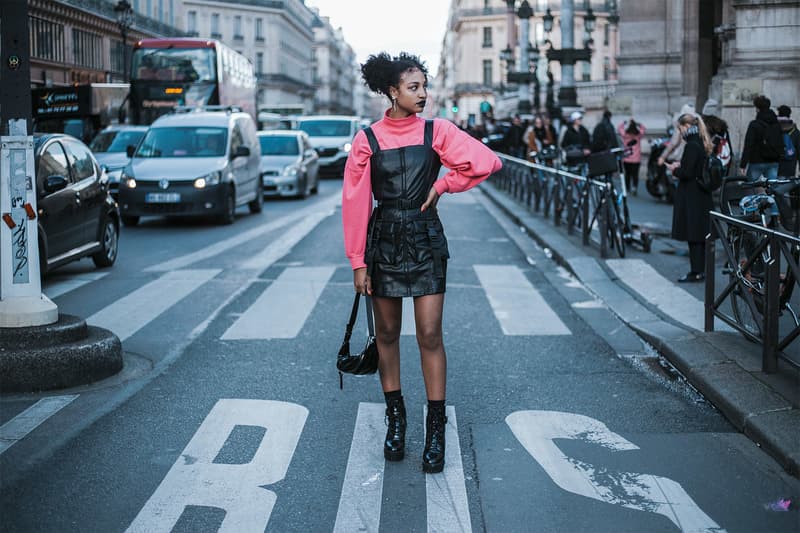